What Are Magnetic Stripes?

Magnetic stripe technology has been around for 40+ years, and more magnetic stripe cards are produced today than ever before. However, there is still widespread misunderstanding about magnetic stripes and their role in bank and gift card transactions.

Magnetic stripes are thin layers of ferrous oxide applied to the surface of the card. Each oxide particle has a magnetic north and magnetic south pole. When first applied to the surface of the card, the arrangement of these particles is totally random, the stripe is magnetically neutral and is said to be “un-encoded” or blank. To add information to the magnetic stripe, the oxide particles are forced to align with their magnetic poles in the same direction. By periodically reversing the direction of the alignment this “encoding” creates a pattern of transitions between north south magnetic fields. It is these transitions that are read and interpreted as data. 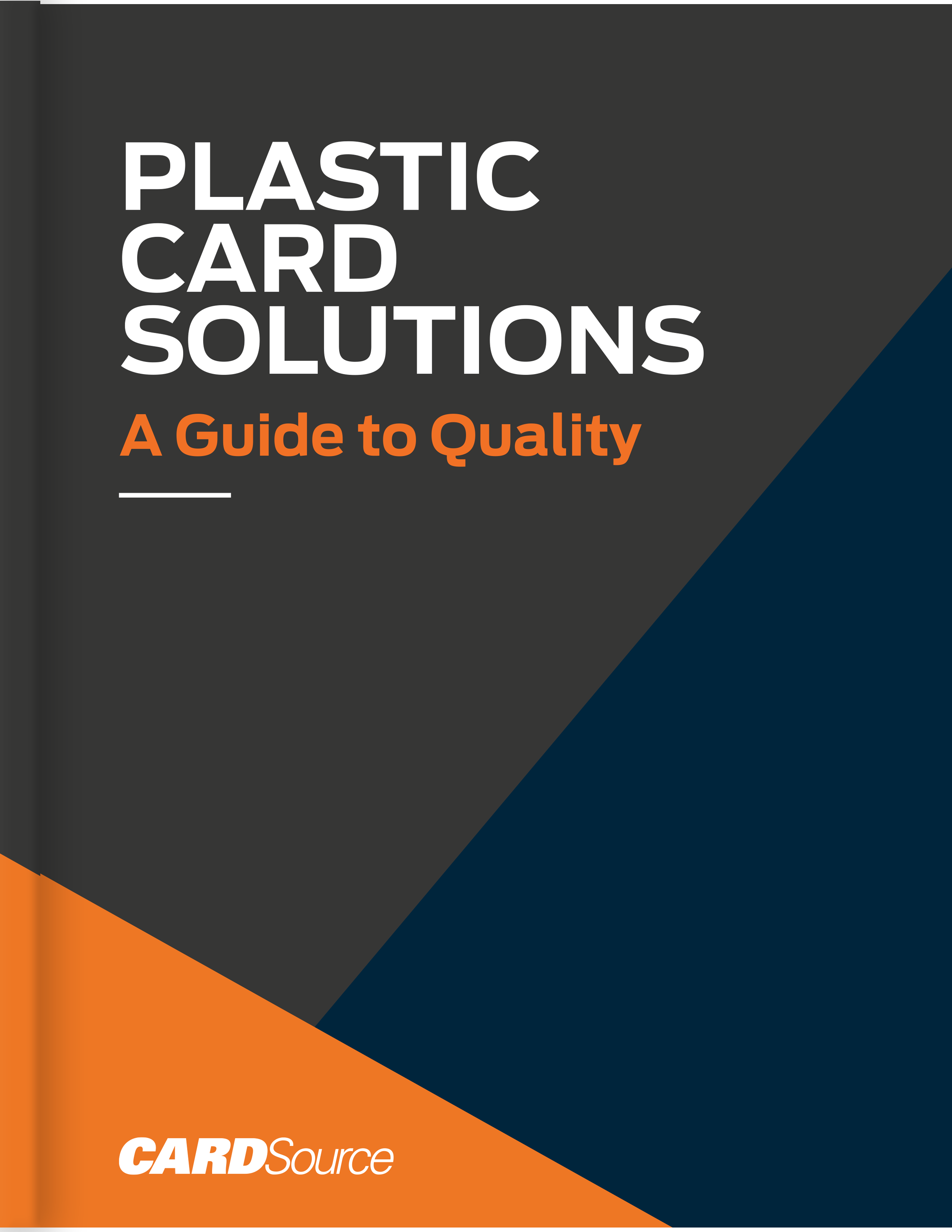 Understand the differences in quality for plastic cards and printing companies. We touch on quality, price, risk assessment and trustworthiness! Get your free copy!

Marketing and Promotions for Small Business in Times of Crisis

The task of marketing your business in these truly unprecedented times is a daunting and challenging one, especially as many business owners face rest...

Magnetic Stripe or Barcode: Five Factors to Choosing a Data Option for Your Cards

When creating a card program, whether it be for a gift, membership or loyalty cards, etc., you must consider which option works within your existing p...

We are thrilled to announce the launch of our new gift card ordering site, Design Studio. This website provides an easy, quick and convenient way to d...

Do you have an ecommerce business and have been thinking about selling gift cards? We are here to tell you why it makes excellent business sense, and ...